Arctic-FROST is pleased to announce this new development.  The link provided has more information. 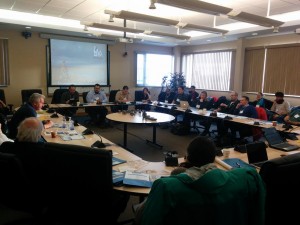 This workshop was held in Kuujjuaq, Nunavik in northern Quebec, and was devoted to sustainable community development as it relates to resources and land claim agreements.

More information can be found on the Arctic-FROST Annual Meeting Information page. 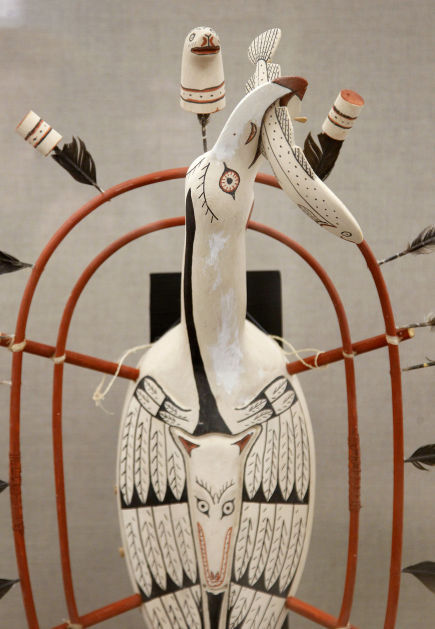 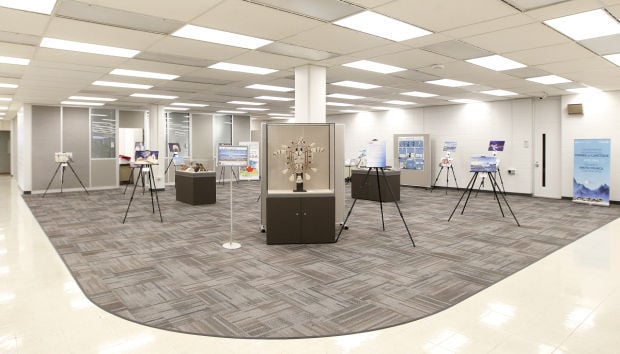 Dr. Andrey Petrov speaking with Alaskan Public Media on the dramatic social shifts that have occurred as our climate changes in the Arctic.

Article and interview in link below.

“Arctic Researcher: Social Changes Are As Drastic as Climate Changes”

“Whiteness the Arctic” is the official newsletter of the Arctic Research Consortium of the United States (ARCUS)
Links: http://www.arcus.org/witness-the-arctic
Download PDF

CEDAR FALLS, Iowa — The National Science Foundation awarded a grant of $750,000 to the University of Northern Iowa for a project run by Andrey Petrov, assistant professor in the Department of Geography. The project is named RCN-SEES: Arctic-FROST: Arctic Frontiers of Sustainability: Resources, Societies, Environments and Development in the Changing North.

The project is based at the Arctic Social and Environmental Systems Research (ARCSES) Laboratory in the College of Social and Behavioral Sciences. As the leader of the project, UNI will serve as the national focal center of sustainability science research in the Arctic for the next five years.

Arctic-FROST builds an international collaborative network that teams together environmental and social scientists, local educators and community members to enable and mobilize research on sustainable Arctic development. The research is specifically aimed at improving health, human development and the well-being of Arctic communities.